KÖBO has been producing sprockets and chain wheels since 1894. In 1899, Emil Köhler and Hermann Bovenkamp developed a new standardization process for chain wheels that is still in use at KÖBO today. They were truly ahead of their time. KÖBO has used this type of innovative thinking for a lasting success across multiple industries. Innovation coupled with a deep customer understanding allows the company to see the bigger picture – and it still characterizes the company today. At KÖBO we strive to instill confidence in our customers and show a thorough understanding of our industry.

We believe that a close relationship with our customers is one key to our success. The majority of our customers have partnered with us for many years, and this is reflected in our company history.

1894 The company is founded in Wuppertal, Germany by Hermann Bovenkamp and Dietrich Lentzen.

1899 The company name KÖBO is established. It is decided to use the first two letters of the last name from the two owners Emil Köhler and Hermann Bovenkamp. The production of chains and chain wheels begins, as well as the development of the standardized production process for roller chains (still used worldwide today). 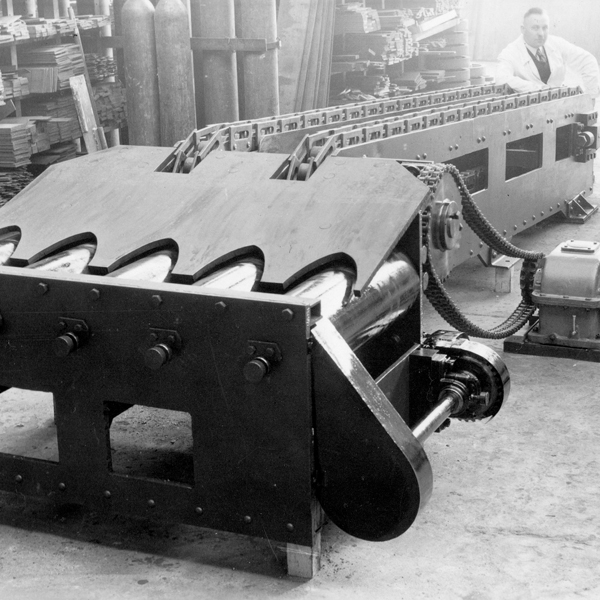 1912 Emil Köhler leaves the company. Hermann Bovenkamp stays on and is named sole owner of KÖBO.

1954 – 1958 Factory B is completed, with a production area of 2,000 square meters. The first company branch outside of Germany is opened, in neighboring Belgium, as well as six more locations within Germany – Stuttgart, Hamburg, Offenbach, Hannover, Dortmund and Cologne.

1969 Cooperation agreement is reached with Rolcon, India. Newest branch in Europe is opened in the Netherlands.

1974 Acquisition of the Wilhelm Fissenewert company in Gütersloh, Germany.

1987 Acquisition of the Heinrich Schomäcker company in Bielefeld, Germany.

1990 Acquisition of production facilities from RMT-REGO-Maschinentechnologie in Haan, Germany.

1995 Acquisition of the company ZEFAM in Znin, Poland. 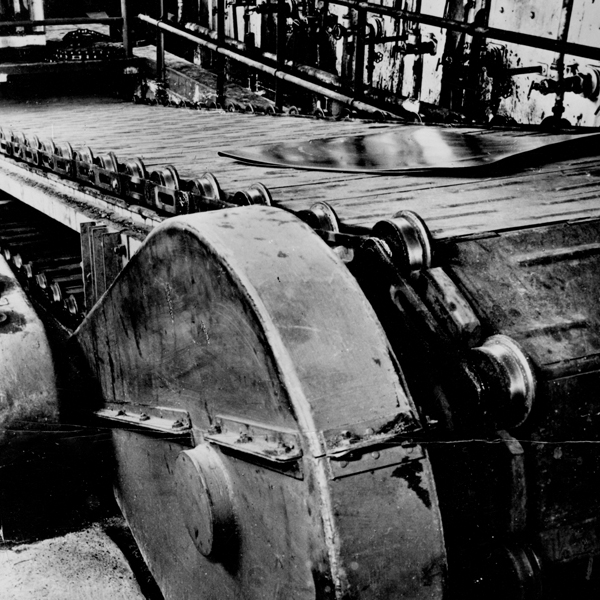 2004 Merger of KÖBO and KTB to create KÖBO-KTB GmbH + Co. KG. 3.3 mil Euro invested in expansion and upgrade of production facilities in Poland. 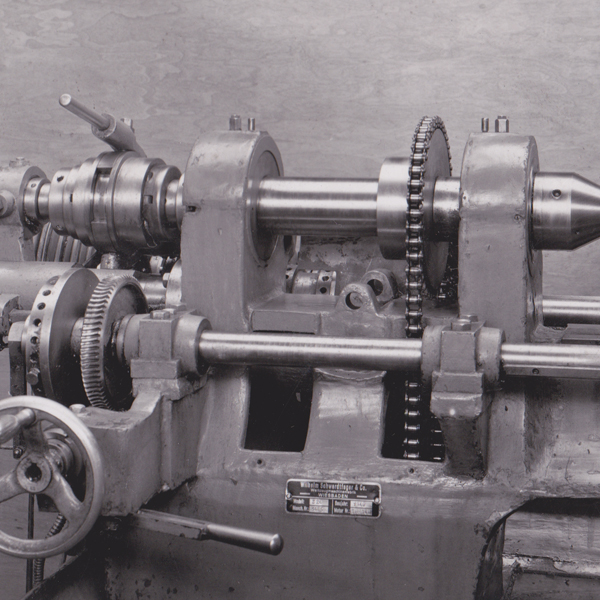 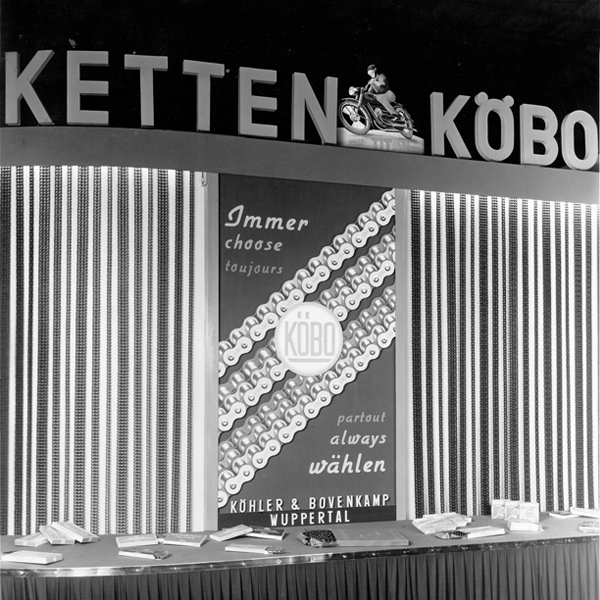 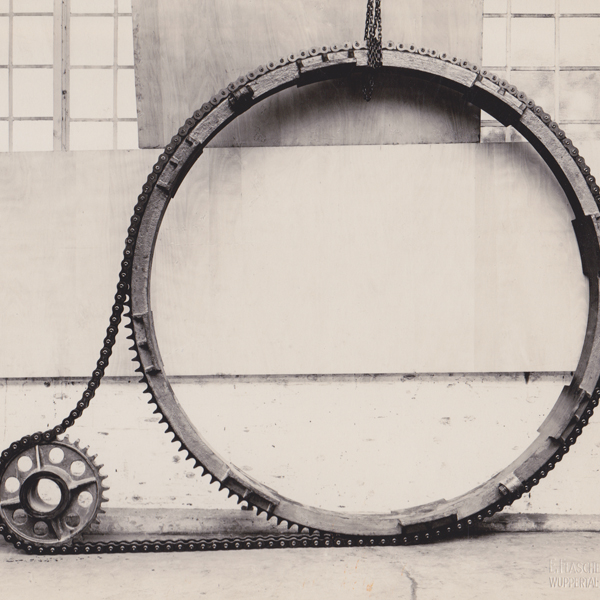 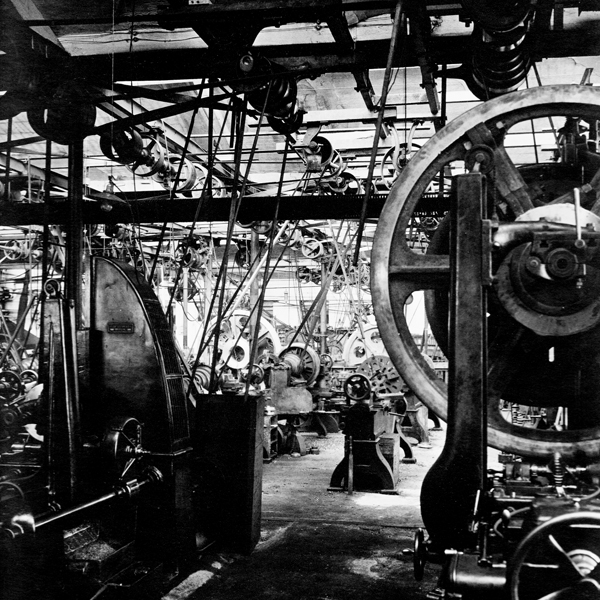 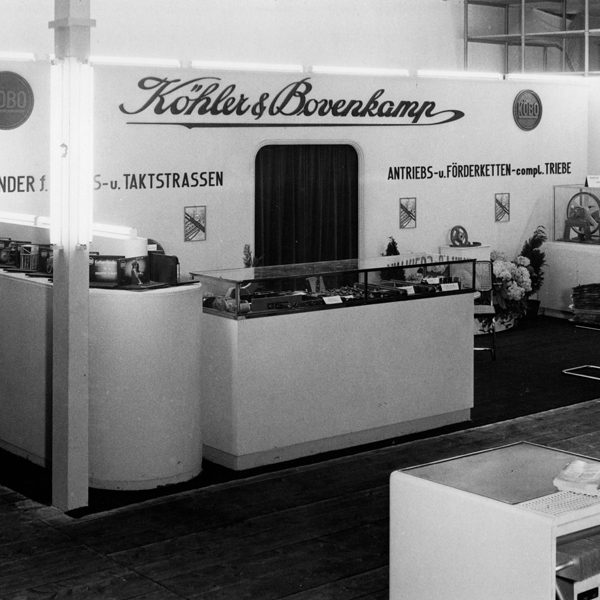 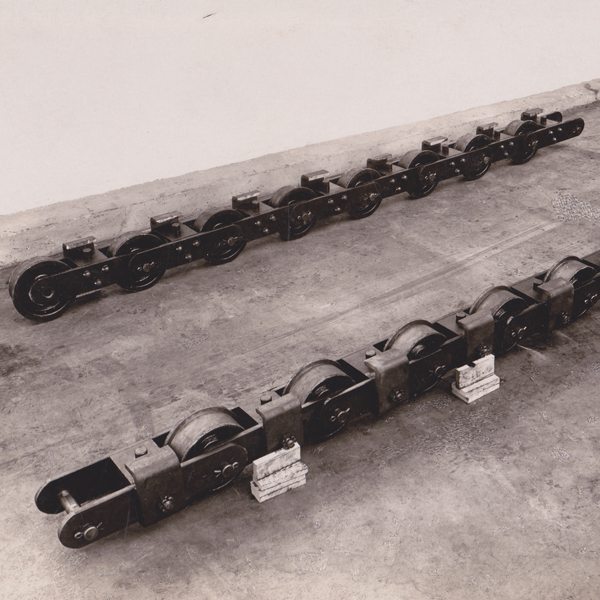